According to Food Ingridients First on 05 Apr 2019 — Spanish-based start-up Foods for Tomorrow is seeking to “revolutionize the food system through plant-based gastronomy.” Currently, the company’s flagship brand Heura, a plant-based protein very similar to chicken in terms of flavor and texture, is available in over 800 locations in Spain and this year, it will enter into major retailers. According to Bernat Añaños, Marketing Director at Foods for Tomorrow, the company is hoping to bolster its position in European markets as it seeks for an investment round to be able to move forward with its goals. As consumers become increasingly aware of the importance of healthy and sustainable foods, they are seeking new and attractive options that align with their desires and values.

According to Añaños, Foods for Tomorrow understands that getting meat directly from vegetables is “the best way to preserve our culinary traditions sustainably without sacrificing a great experience.” 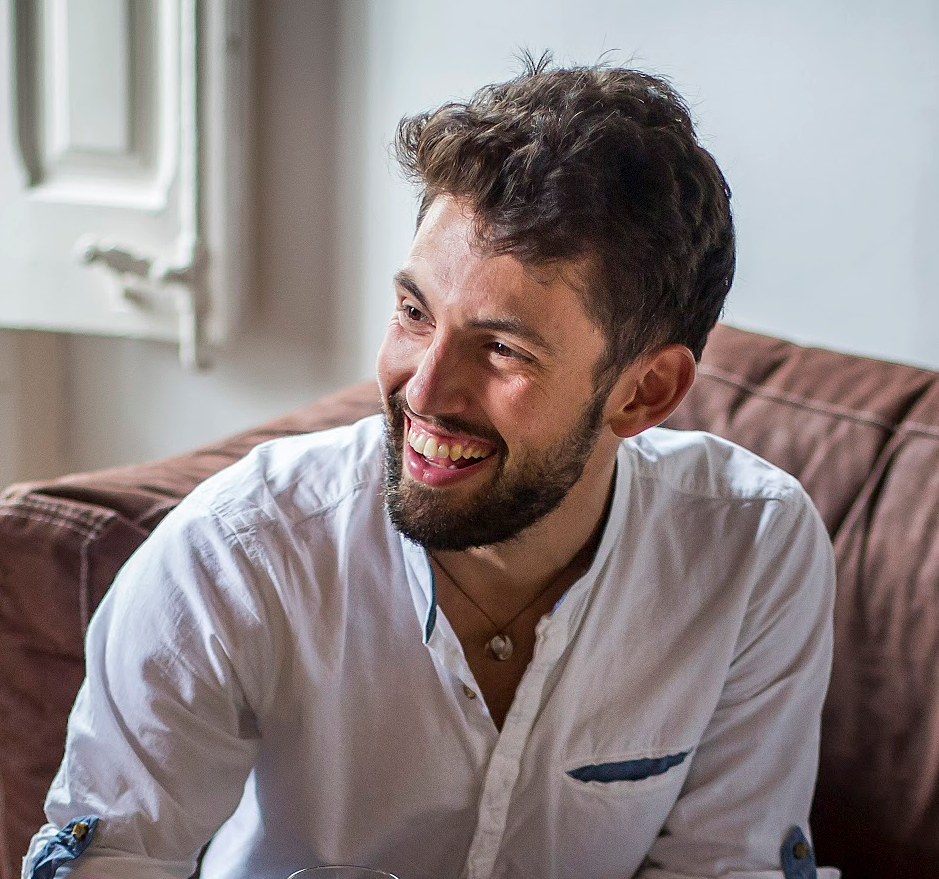 Bernat Añaños, Marketing Director at Foods for TomorrowThe objective is to “democratize the meat category” by offering easy to cook and delicious plant-based options with the experience of meat, but with all the benefits of vegetables, he tells FoodIngredientsFirst. “Without options there is no freedom, so we want to set the freedom of choice in the supermarkets for our customers. Every time someone chooses a Heura product, it is a revolution for their health and the environment, which also offers a great sensory meat experience.”

This idea first came about when Marc Coloma, the CEO and Founder of Foods for Tomorrow, was part of an animal rights non-governmental organization (NGO). According to Añaños, Coloma felt his efforts in this space would be beneficial in creating appealing plant-based products, because of the previous lack of attractive options for European consumers.

“The main challenge was and still is, to break the rejection many people have when they first try plant-based proteins. Knowing this, once people experience Heura, the common response is very positive. Although, some people have suggested that we cannot compete with the big players from the Silicon Valley scene,” he states. “Nevertheless, we think there is no better place in the world to create food than in the Mediterranean, and from here, we want to face the challenge of developing products that allow us to preserve our culinary traditions, in a healthful and sustainable way.”

We aim to revolutionize the entire food system, so Spain is just the start for us, notes Añaños. “We think that by conquering this, we can make Heura products the center of lifestyle and relationships.”

“For 2019, our focus is to enter the major Spanish retailers and to be at a maximum of 10 km away from each customers at any one time. We believe this is the best way forward and the only route to impulse the change,” Añaños continues. “This expansion will likely boost our points of sale from the current 900 to 3,500 in the following nine months and reaching 5,000 in 18 months. 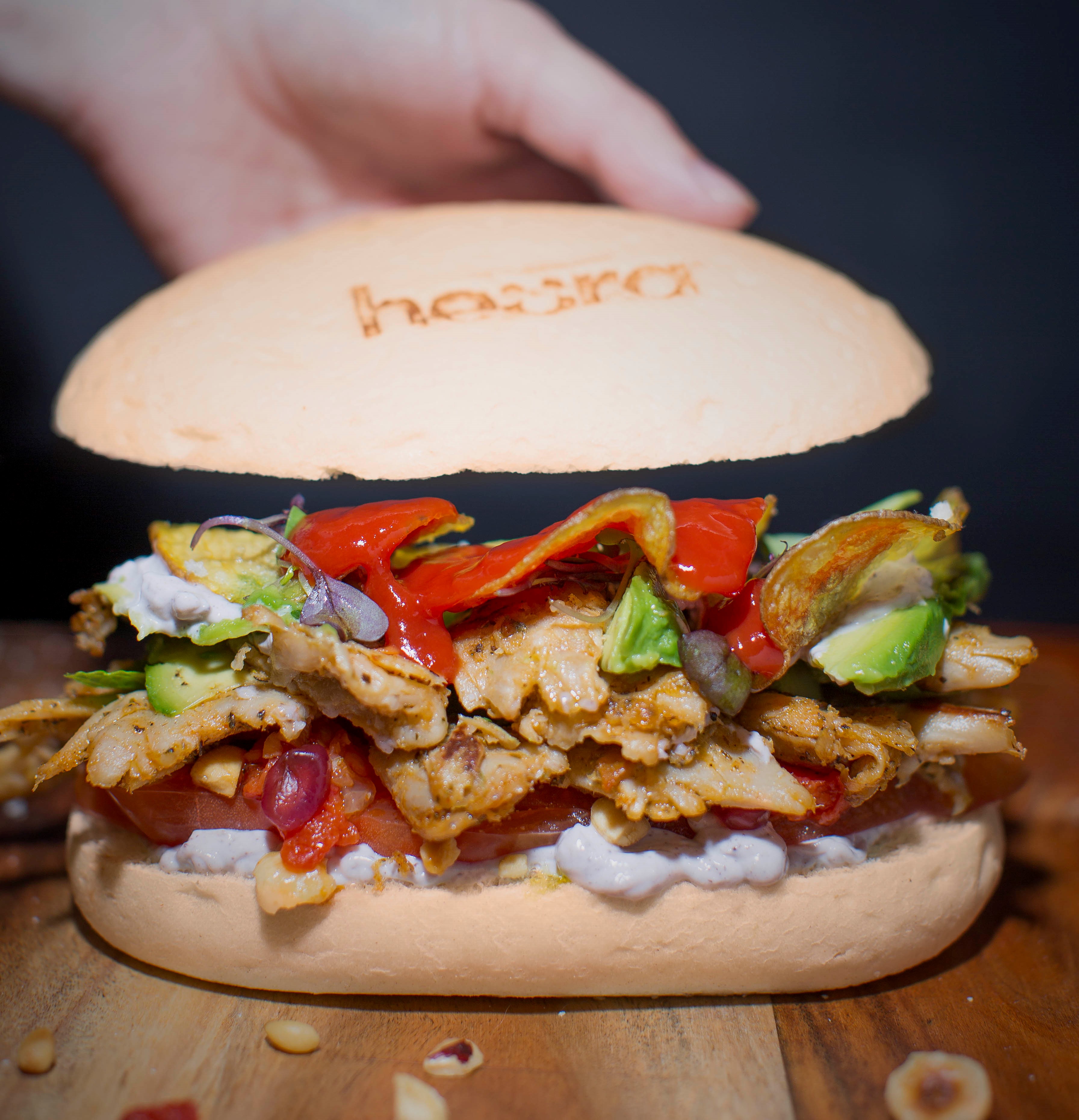 Heura has not been created with the intention of being an alternative to meat, says the company.

In this space, Foods for Tomorrow is focusing on its international expansion and moving forward with retailers in different European countries, including France, Italy, the UK, the Netherlands, Portugal, Switzerland and Austria, as well as in Chile, Singapore and Hong Kong, which is expected to come into effect in the following months, according to the company.

According to Añaños, the current food system is destroying the environment and human health. “The system is no longer sustainable,” he claims. “Scientific data shows that implementing a diet with more vegetables and more plant-based proteins is healthier as reduces the possibility of suffering cardiovascular diseases, cancer, obesity and diabetes, as well as reducing environmental costs.”

Añaños also notes that Heura has not been created with the intention of being an alternative to meat. “Heura wants to be meat’s successor,” he says. “This is the main difference with the majority of companies today that develop alternative meat products.”

“Our mentality is focused on launching products which appeal to vegans, vegetarians and flexitarians, but also to people who eat meat daily. We believe in the power of people to change the world and our mission is to put options at our customers’ disposal, that do not mean they have to give up on anything they already enjoy.”

According to studies which Foods for Tomorrow has conducted, more than 98 percent of people who taste Heura products would recommend it, and “there is nothing better than word of mouth,” stresses Añaños.

Furthermore, consumers are increasingly aware of the importance of the food they eat in terms of health and sustainability, so they are demanding more plant-based products. But Añaños says they want to find them quickly and conveniently. “People don’t want to feel frustrated when they go to a supermarket and they want to buy products which align with their values and preferences,” he adds.

“As we are a customer-centric start-up company, we are always seeking to improve all our products. In the end, Heura can always be improved in terms of efficiency, flavor or texture, while animal meat cannot. And this is game-changing in the meat industry,” Añaños concludes.